My Name  is  Nadia Nisha Subratie. I am an Entrepreneur   and personal branding generalist. I have helped people from many different professions, including Doctors, Pharmacists, Nurses, Entrepreneurs, Business Owners,Online Marketers, Home Business Owners and Lawyers worldwide to brand themselves first and Therefore to build a successful business.

I was raised on an island called Trinidad and Tobago; it’s a small island in the Caribbean. When I was 13, my parents got divorced. My mother moved my three younger siblings and me to New York, USA. When I was 16, she started teaching us the value of money. My mom struggled and she never spent time with us because she was always working. She worked at a college and had numerous part-time jobs, she even worked on holidays

I got a summer job at a restaurant at the age of 16. It was then when I realized how difficult life could be. I worked 20 hours a week at a restaurant and. When I was 19 years old, I started college. I wasn’t sure what I wanted to study, so I majored in Accounting and Information Systems. While I was in college, I started bartending. I had to earn money to pay for college

After completing college, I was a bartender for a year and then I got a job as a loan officer for a mortgage company. I was working almost every day. Sometimes, I had to work weekends. It was stressful at times when deals would fall through, but I loved what I did. After working for a year in the mortgage industry, I met my husband and not long after, we got engaged. 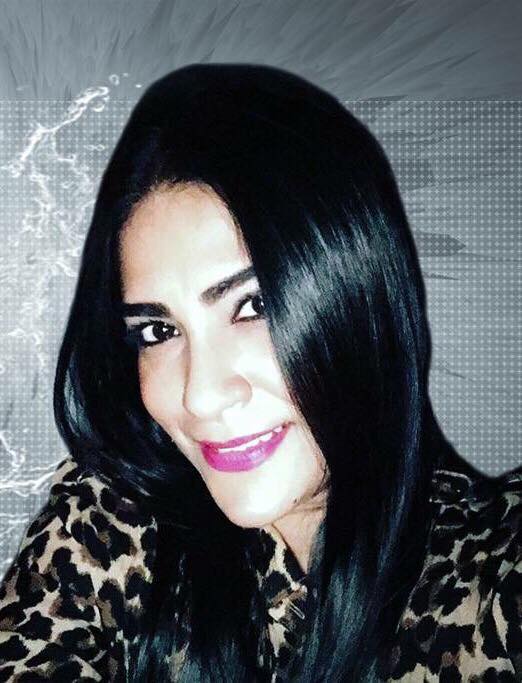 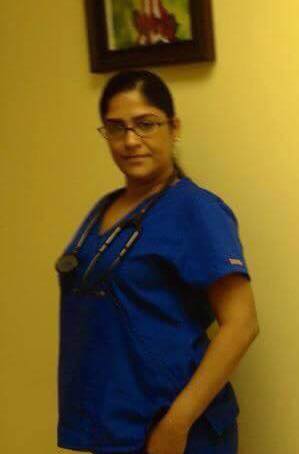 I was 26 years old when I got married. My husband (ex) at the time was and still is a Laparoscopic Surgeon and working was not an option. So after we got married, I quit working as a loan officer. He had many offices in New York. During our marriage there were a lot of issues such as; he started having extramarital affairs which put me into severe depression, this led to my substance abuse. My only way out was to end the marriage. After months of marriage counseling, I filed for divorce, cleaned up and went back to work.

Sourced from Around the Globe

When I went back to work, I started working in the mortgage industry and in 2008, the bubble burst in the housing market. I quit working as a loan officer because I was not making any money. There were no sales and I made strictly a commission.I went back to bartending and met a guy who became my fiancé. We were together for 9 years. The entire time we were together I didn’t work. We traveled the first 3 years we were together. Then I decided that I wanted to be able to contribute financially, so I went back to school at the age of 35 years old. I got a degree in Health Information Technology; I got in Certified Billing and Coding. I am also a Certified Court Appointed Guardian. Then, I went to another school and got a degree in Public Health. I graduated at the top of my class with both of those degrees with the highest Latin Honors of Summa Cum Laude. With all my accomplishment, I am feeling stable with my life and good about myself. 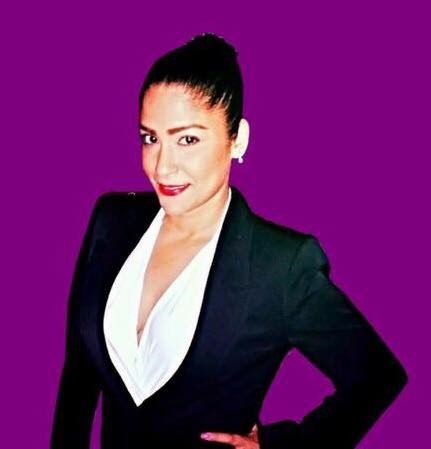 I received my internship as a Medical Case Manager and after I completed my internship, I got hired. I treated patients with HIV/AIDS, Hepatitis C infections and Sexually Transmitted Diseases. I also did physical examinations and counseled patients on different drug treatments. But then they cut funding for Public Health. There were so many hospitals closing down in New York and nurses were getting jobs at supermarkets just to get by. So I had to figure out something else to do.

I decided to go back to school to study a double master’s degree in Acupuncture and Oriental medicine. After all of that I couldn’t find a job. I was devastated and lost. I applied everywhere and there were thousands of people competing for the same job.

Now, I have thousands of dollars in debt because of student loans. My fiancé and I had broken up, but he was still supporting me financially. I had to find something to do, so I got a job at a department store selling DirecTV because I wanted to be independent. Life was a struggle for me at this point in time.
In 2016, I was introduced to network marketing by someone who was telling his story on Facebook, so I decided to contact him. He introduced me to a professional platform. I went all in even though I had no idea what I was doing; I was so excited about the possibilities of my new career.

Since then, I have met and built relationships with all kinds of top earners whom I have also been coached by. This is when things started coming together and I started making money. I have won company trips, been on the leader-board multiple times, and I am also in a commercial. At this point in my life, I no longer need to be supported by anyone else but myself. I feel great and excited about the way my life has changed and has gotten so much better. I am now creating my own products and co-hosting webinars with a multiple 7 figure earner and together, we created the Fire Starter Mentorship Program. I am also a founding partner at Branding YOUniversity.

Join Me to get my free e book 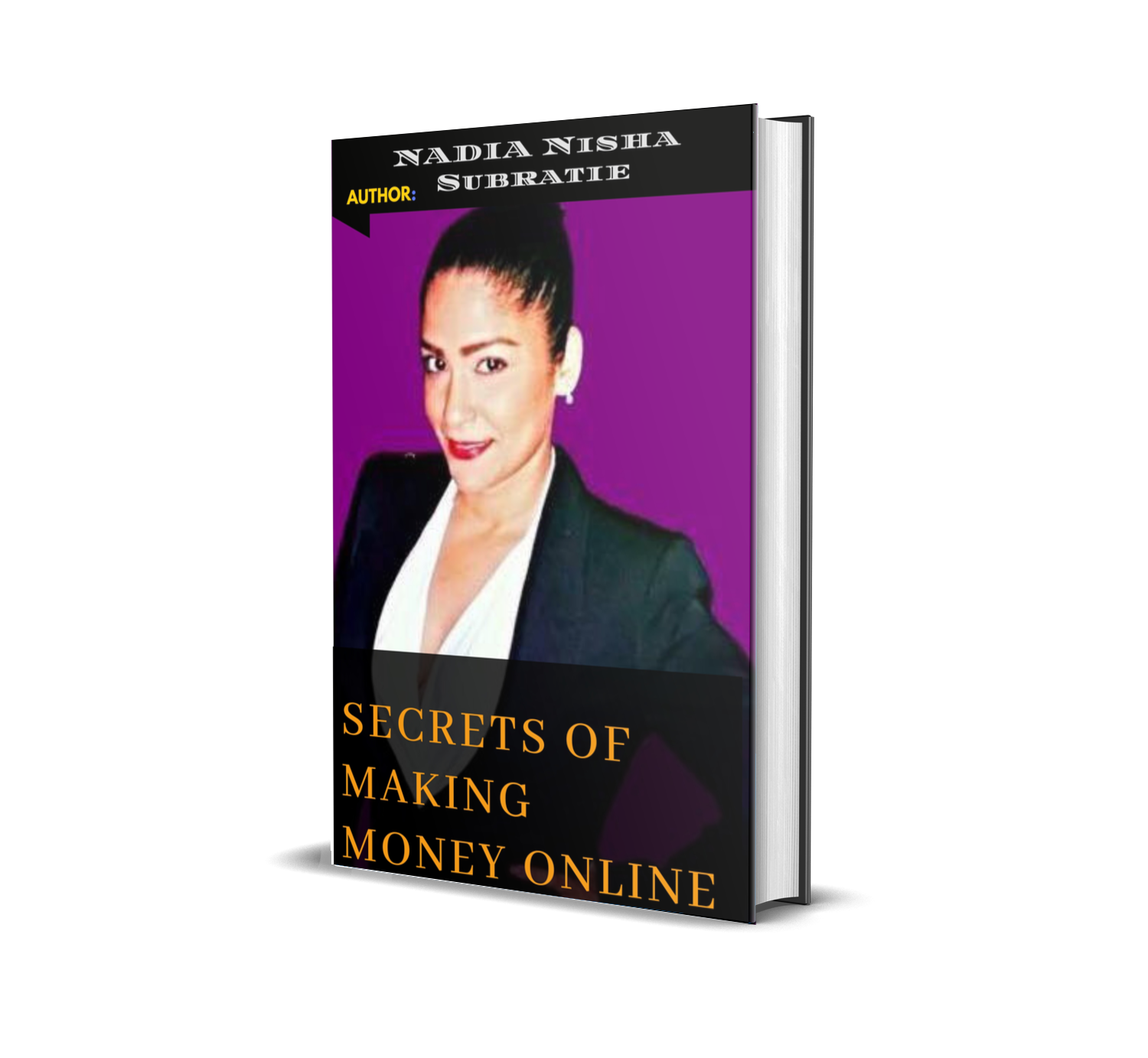